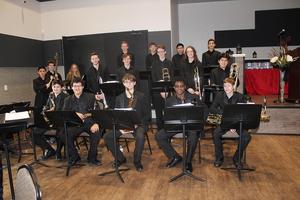 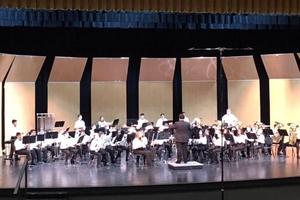 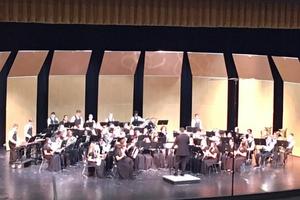 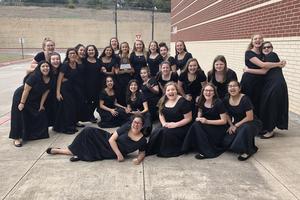 While elementary students are learning about pitch, tone, scales and recorders, middle and high school students across the district have been competing in UIL music competitions and earning high marks.

March is Music in our Schools month and Comal ISD is proud to offer music programs at every campus and at different levels from elementary and middle to high school.

Whether students are just learning to play the recorder, singing in their elementary choir or taking advanced lessons on an instrument of their choice and competing in UIL band, choir or orchestra events, music education is an important part of their school experience.

In fact, middle school bands and choirs have competed in UIL concert and sight reading contests recently with great results. Several campuses earned the coveted Sweepstakes honors, which means the band or choir earned the highest marks or “1s” in both the concert and the sight reading competitions from each judge.

For high school students, UIL competitions become even more intense with students competing to earn spots at the Texas State contest, which is scheduled for June.

Canyon Lake and Canyon High School students competed in the Region 12 UIL Solo and Ensemble Contest on Feb. 23 at Churchill High School in San Antonio earning medals and qualifying for the state contest.

Honors for CLHS students under the direction of Linda Frazier